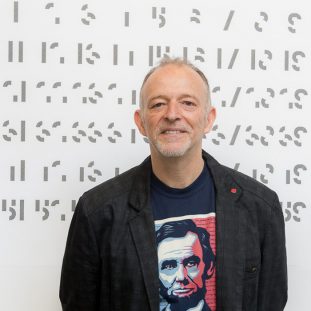 He was the first Latin American President and Chairman of the Board of the Type Directors Club (TDC) and is the South American Liaison. During his 12 year tenure as an officer of the TDC, Diego developed the Master Classes for global audiences.

He was the New York correspondent of tipoGráfica the leading design and typography magazine in Latin America (1987-2007) and was featured as one of the writers in the book Tipografía Latinoamericana (2014).

He judges competitions, gives talks and workshops on logos and branding throughout Europe and Latin America.